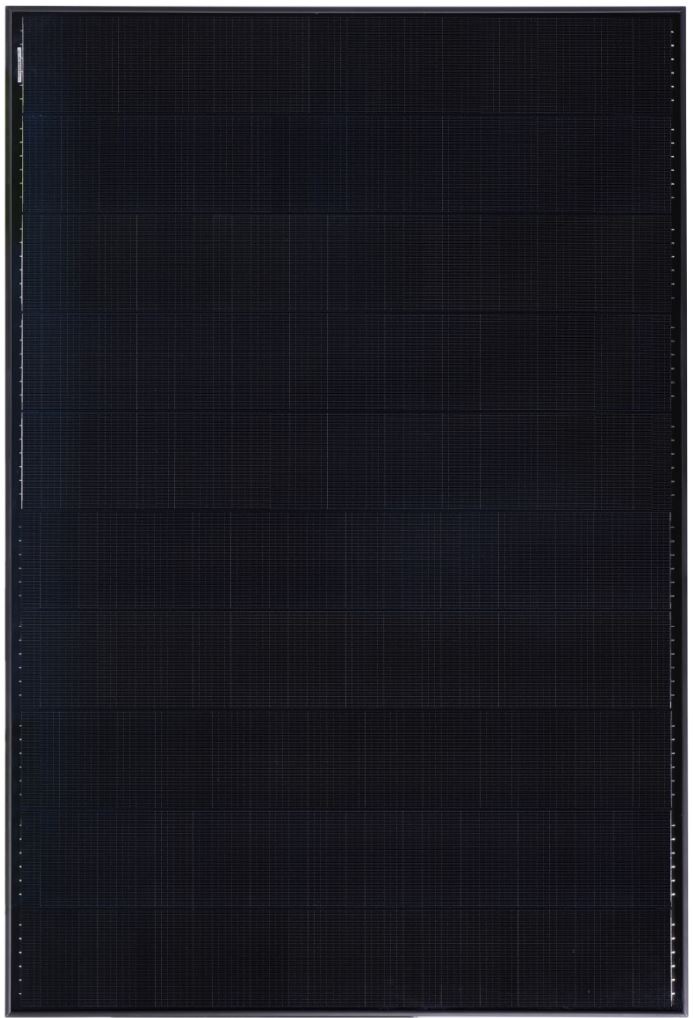 Shingling technology is a new development of cell interconnection in a photovoltaic module. Essentially, solar shingling involves cutting solar cells into stripes (so called shingles) and arranging them in an overlapping pattern within a solar panel.  The electrical connection between the shingles is made using electrically conductive adhesive, which can be printed or dispensed on the shingle’s surface. 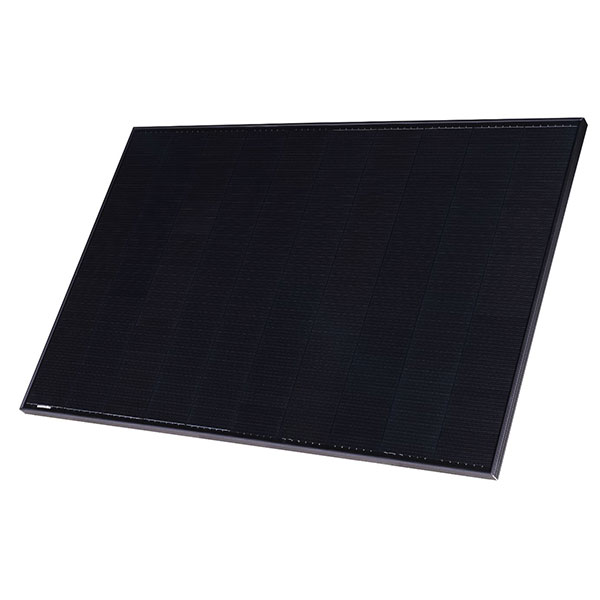 Comprehensive certificates for products and management

Do you have questions
or would you like to receive a quotation?